In his previous role as the Systems Lead at Triune Systems, a fabless semiconductor company, Dr. Stingu was instrumental in the development of the company’s complete wireless power solutions portfolio. His pioneering work that generated first-to-market products, eventually contributed to the successful acquisition of Triune by Semtech Corporation. Dr. Stingu engineered the design stages from system definition, schematics, firmware, semiconductor specification, coil design, Qi/Wireless Power Consortium (WPC), AirFuel, FCC and UL certification. Additionally, Dr. Stingu was the Vice Chair of the Magnetic Inductive Working Group and developed five transmitter types to the AirFuel inductive specification. He has been awarded multiple patents in the field of wireless power.

Dr. Stingu has a PhD in Electrical Engineering from the University of Texas at Arlington where he specialized in machine learning for control applications and embedded hardware and software design for real-time systems. He resides in Dallas, Texas with his wife and son. He believes that good engineering solutions are absolutely needed for the progress of society in the next century and he is encouraging his son to embrace engineering as well. 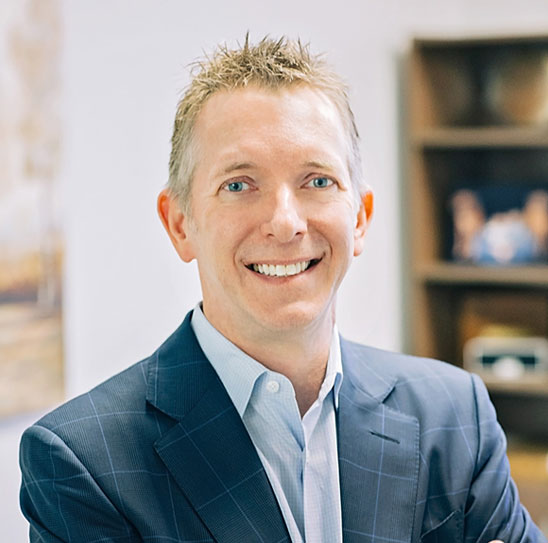 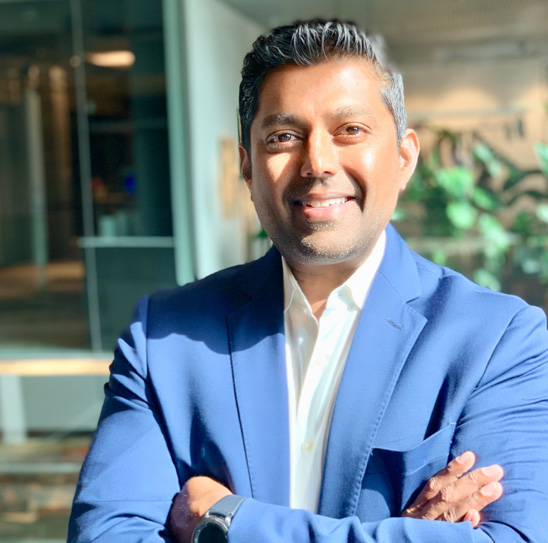 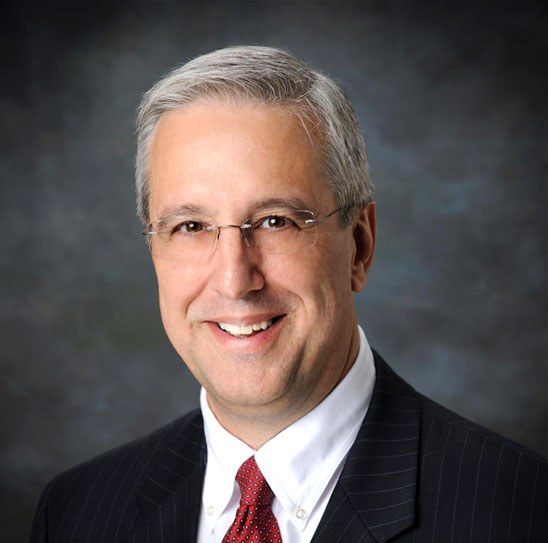 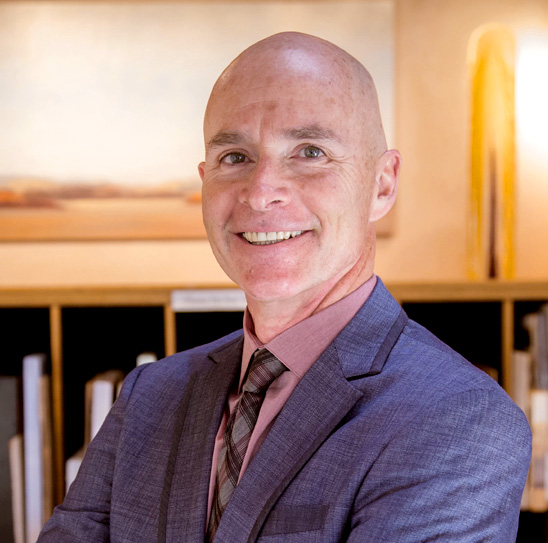